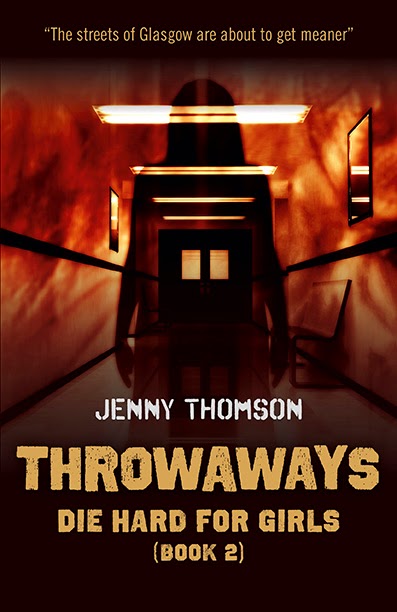 I know I don't have to say it, but all text is © Copyright Jenny Thomson 2013.
Any breach of copyright and I'll send Nancy round.
Be warned: she carries a taser and has a seriously bad attitude:)
Posted by Jennifer Lee Thomson, Jenny Thomson at 00:48