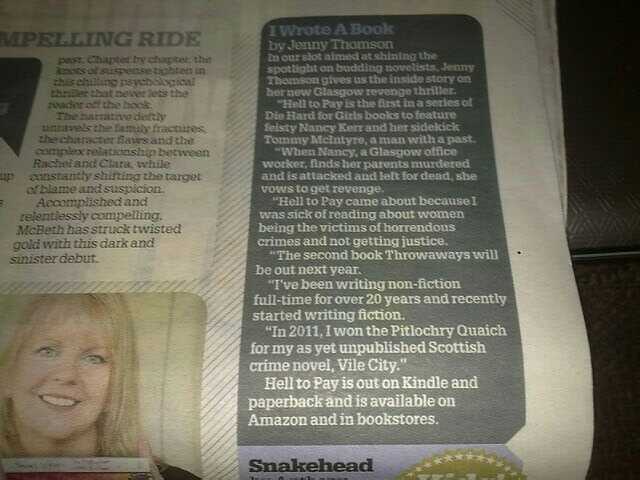 Although, I think I need the publicity more than her. Think she sells a few books:)
Posted by Jennifer Lee Thomson, Jenny Thomson at 02:46