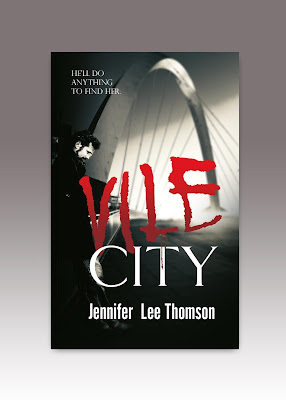 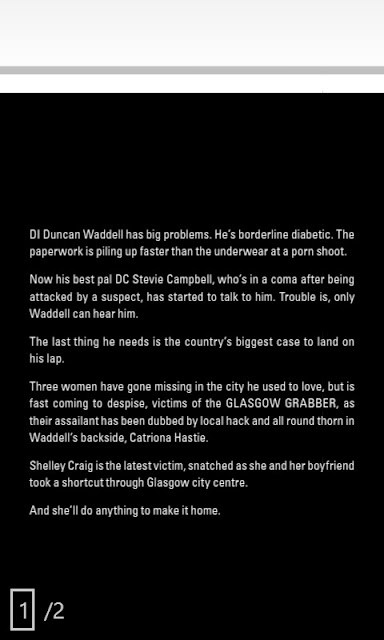 I was delighted to be featured in the latest Writing Magazine where I spoke about the origins of Vile City and in particular Stevie Campbell, the character who just wouldn't stop talking to me.

If you're a writer I would recommend that you subscribe to this great magazine so you can hear about markets and opportunities. 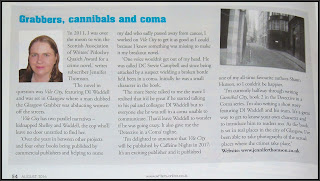 Vile City will be published in 2017 and will appear under my full name Jennifer Lee Thomson.

Before my dad passed away after a long and courageous battle with cancer, he expressed some regret that I’d never used my middle name Lee in my writing as I’m named after his great-grandmother.


DI Duncan Waddell has big problems. He’s borderline diabetic. The paperwork is piling up faster than the underwear at a porn shoot.
Now his best pal DC Stevie Campbell, who’s in a coma after being attacked by a suspect, has started to talk to him. Trouble is, only Waddell can hear him.
The last thing he needs is the country’s biggest case to land on his lap.
Three women have gone missing in the city he’s fast coming to despise, victims of the GLASGOW GRABBER, as their assailant has been dubbed by local hack and all round thorn in Waddell’s backside, Catriona Hastie.
Shelley Craig is his latest victim, snatched as she and her boyfriend took a shortcut through  city centre.

And she’ll do anything to make it home.

Posted by Jennifer Lee Thomson, Jenny Thomson at 03:47 No comments: 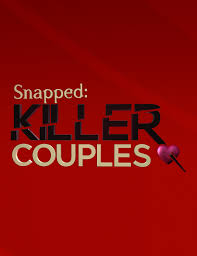 Like a lot of people I binge watch TV crime programmes with names like Deadly Intentions, Psychic Detectives and Snapped: Women Who Kill.

I like the fact that in the majority of cases the victims get justice.

And it never ceases to amaze me how the truth is stranger that fiction. I mean if I were to write about some of these life crimes in one of my books, people would say they were too far fetched.

If you don't want your partner to murder you, don't get a life insurance policy. If you must get one DO NOT make them the beneficiary.

Does your husband hunt? Have a gun collection? Be wary, one day you could be their prey. If they know how to gut an animal, gutting you won't be a problem. 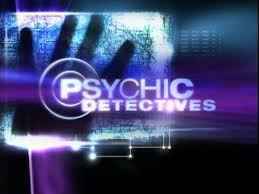 Just because your husband or wife are churchgoers/Sunday school teachers doesn't mean they won't cheat on you or even try to kill you.

If you suspect your partner is going to kill you, they probably are. Trust your intuition.

If you suspect your partner is going to kill you, report your suspicions to the police. At least then when he does kill you the police will know who to question.


Posted by Jennifer Lee Thomson, Jenny Thomson at 03:52 No comments: