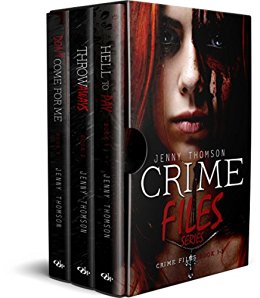 An extract from Vile City - what made me write the crime thriller.


The inspiration for Vile City
The idea for Vile City came to me one day when I was walking through Glasgow city centre. In my mind's eye, I could see a young woman walking with her boyfriend. He's caught short and goes down an alleyway to relieve himself.
When he hasn't returned after five minutes, the young woman goes looking for him.
She sees him lying on the pavement as though he's fallen and leans down to check if he's okay. That's when a figure appears and grabs her and injects her with something.
It was trying to figure out why that would happen that Vile City came about.
Who was this woman?
What was going to happen to her?
Has she been targeted or was she simply unlucky?
Would she live to tell the tale?

I kept asking all these questions and like anybody would, I wanted answers.
I hope you'll be as interested to find out the answers as I was. Hey, I'm nosy like that:)
Yay, publication!
It's been a long, long path to publication for Vile City. At one stage I was convinced the book would never see the light of day.
Yet in 2011 when I won the Scottish Association of Writers Pitlochry Quaich for a first crime novel, I thought it would help me win a publishing contract or an agent or both. I came close a few times.
One top publisher loved it, then turned round and said there were too many Scottish crime novels. Another only wanted to publish it as an eBook. But I love real, physical books. The feel and smell of them, so I turned down the contract offer.
Thankfully, Caffeine Nights came along and I was delighted. They write the kind of books I love to read and publish one of my favourite authors Shaun Hutson.
Vile City will be published in 2017. Stay tuned for the exact date.
Meanwhile, here's a sneak peek - 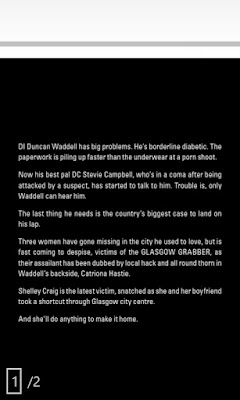 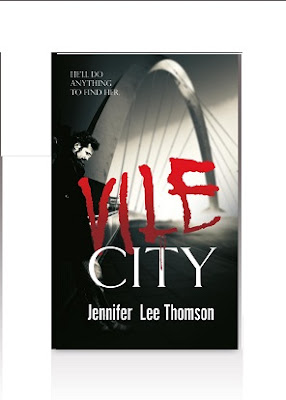 Posted by Jennifer Lee Thomson, Jenny Thomson at 04:36 No comments: