Was my house built on an ancient burial site? 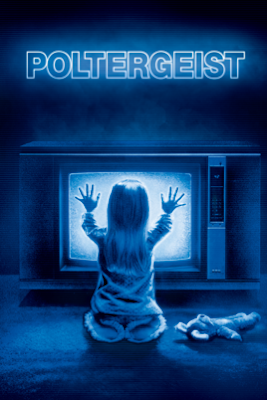 I'm starting to think the flat I moved to over three years ago must have been built on the site an ancient burial ground like on those horror movies. Since we moved for family reasons, we've had nothing but a litany of bad luck.

Week one, I fell down the outside stairs and my foot looked like it'd been used as a baseball bat by the New York Yankees.

Just as that'd healed I ended up with a ligament injury that had me hobbling around like Long John Silver minus the parrot.

Okay, those things don't bode well but it happens. Surely our luck would change?

Next came the flasher

Within a week of moving in the police were at our door asking if we'd seen a flasher. Apparently he'd exposed himself to some poor woman.

My OH was injured sitting on a bench outside Tesco and he needed stitches. Then he was the victim of an attempted mugging by two yobs who punched him on the face and spat on him. Incredibly it happened on a busy road and people would have seen it, but nobody even bothered to so much toot their horn. Welcome to the world of couldn't care less.

Even the driving is like something out of a horror movie.

Most of the drivers on the road next to us that's as busy as any motorway, drive like Wacky Races. They race each other, don't know what a zebra crossing is (Hoi, you're not meant to see people walking across one and try and mow them down) and stoping at red lights seem to be optional.

The end result - some near death experiences like the time the driver thought he'd save himself a bit of time by driving straight across the road island from one side of the road to another just as we were trying to cross.

My mobile phone was pickpocketed/stolen during the World Cup. Thankfully I managed to lock the thief out but not before he took photos of himself at a sectarian match. Not that it helped when I went to the police.

I celebrated the New Year by coming within a whisper of getting hit by a 4 by 4 that was doing about 50mph as it deliberately drove onto the pavement I was recklessly walking on with my dog because pavements are just another type of road to speed along. Again the police were as useful as a chocolate t-shirt. Welcome to 2019. 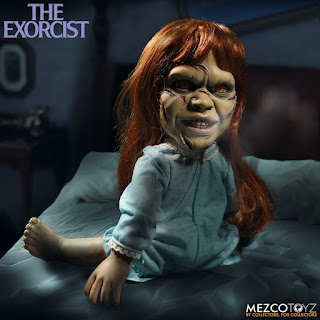 Time for an exorcism?

What should I do now? I'm thinking of having an exorcism performed to drive away the demons that clearly reside within our house and nearby. Yep, our neighbour is one of the nightmare ones who should be in a documentary.

Or maybe I should try Feng Shui.


At the moment I'm willing to give anything a try.
Posted by Jennifer Lee Thomson, Jenny Thomson at 02:38 No comments: