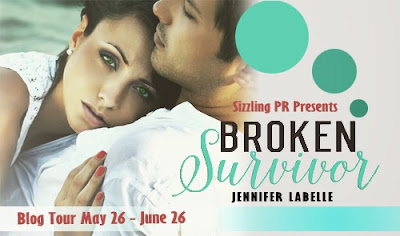 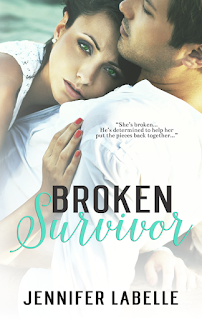 Holly Hewitt is a survivor…
After witnessing her mother’s murder, Holly was returned to her abusive father. Resorting to drugs and alcohol, she ends up landing herself in foster care, where she is separated from her sister and utterly alone.
Zander  is the light to her darkness…
Zander is young, athletic, and carefree, with the support of a loving family. But when Holly is placed in foster care with his brother’s in-laws, she turns his world upside down.
He’s driven to protect her, and to show her the past has made her strong, life is worth living, and love is worth fighting for. If only he can convince her to trust him and stop resisting their mutual attraction.
But sometimes even love isn’t enough to heal a shattered soul.
And all the hard work in the world can’t save…
A broken survivor.

AUTHOR BIO
Jennifer Labelle resides in  with her husband and three beautiful children. After her third child she became a stay at home mom. In her busy household Jennifer likes to spend her down time engrossed in the stories that she creates. She is an active reader of romance, mystery and anything paranormal. With an education in Addictions work she's decided to take a less stressful approach in life and hopes that you enjoy, as she shares some of her imagination with all of you.

GIVEAWAY
The author is offering e-copies of “Broken Survivor” to 4 winners of the Rafflecopter. Click on this link to enter.

Posted by Jennifer Lee Thomson, Jenny Thomson at 20:30 No comments: 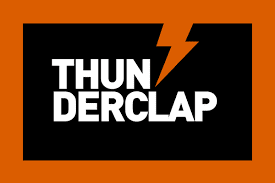 Posted by Jennifer Lee Thomson, Jenny Thomson at 02:07 No comments: 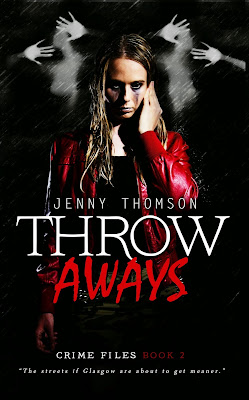 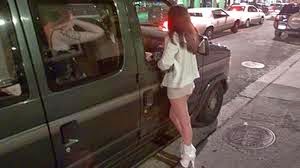 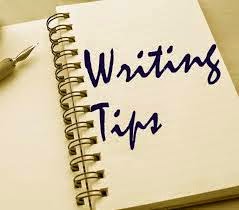 ****THE COMPETITION IS NOW CLOSED
THE WINNER WAS OLIVIA SNOW
WELL DONE, OLIVIA, YOUR PRIZE IS ON ITS WAY*** 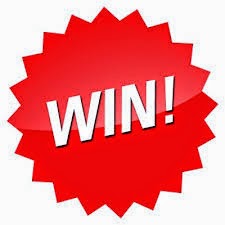 It was my rescue dog Benjy’s birthday yesterday. Here’s a picture of him at 17 months old when he first came to live with us. 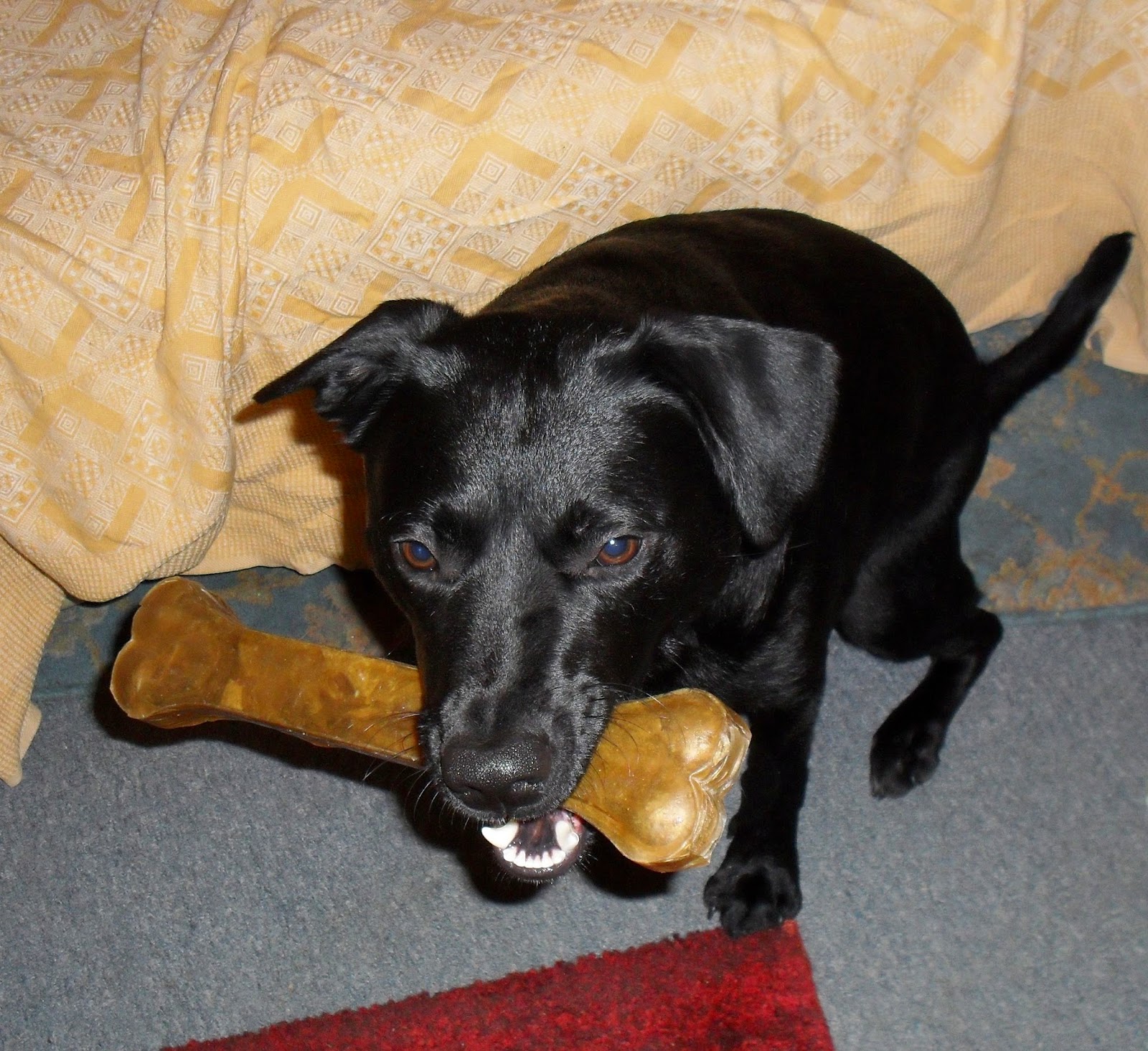 As you can see from the pic, we greatly overestimated his size. Hence the huge bone.
Once you come up with a caption, head over to my book launch party at 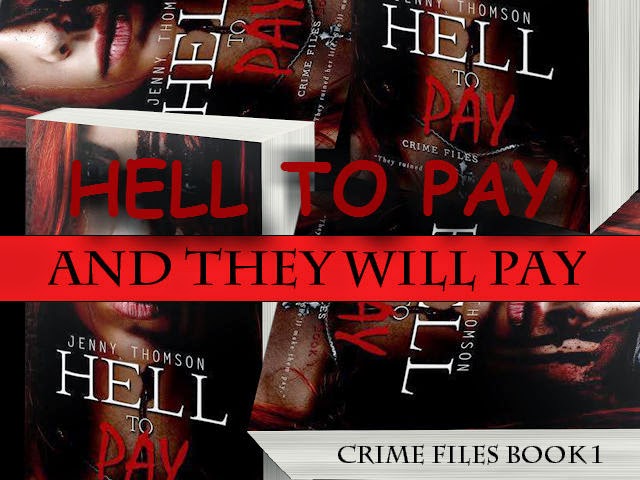 I can’t wait to read your entries:) You can enter more than once.
Posted by Jennifer Lee Thomson, Jenny Thomson at 18:10 No comments: 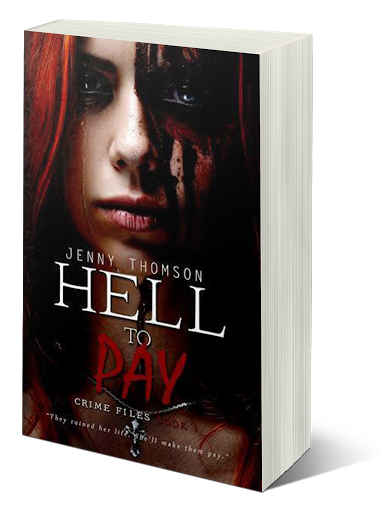 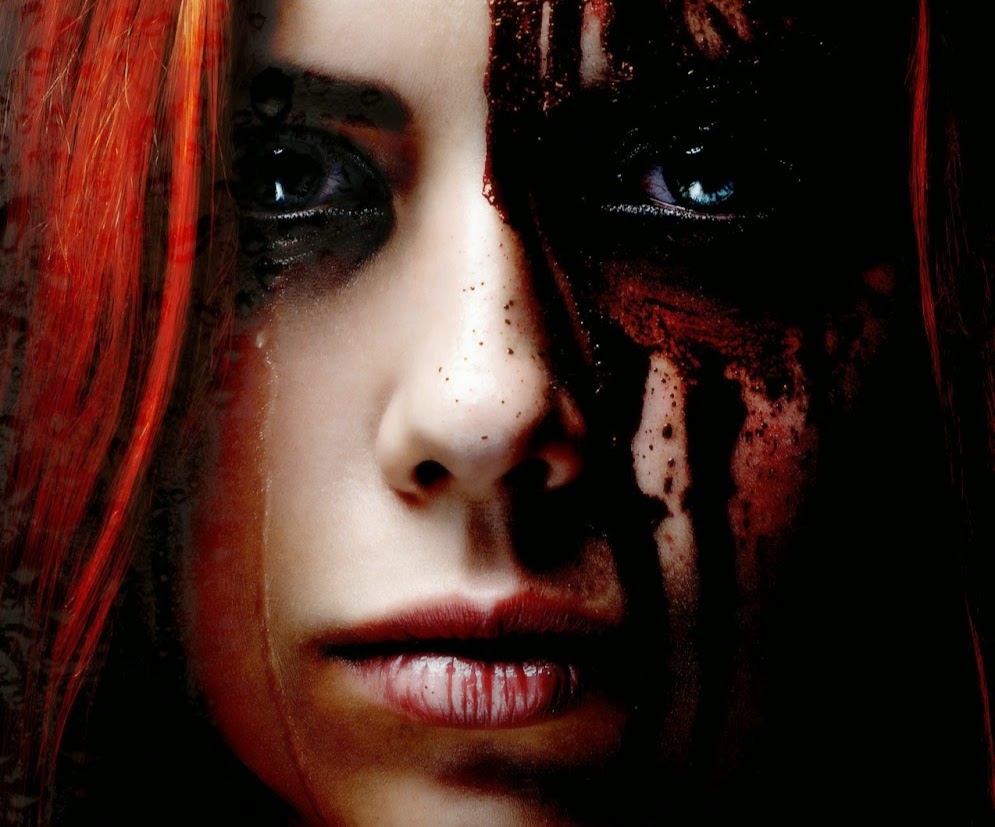 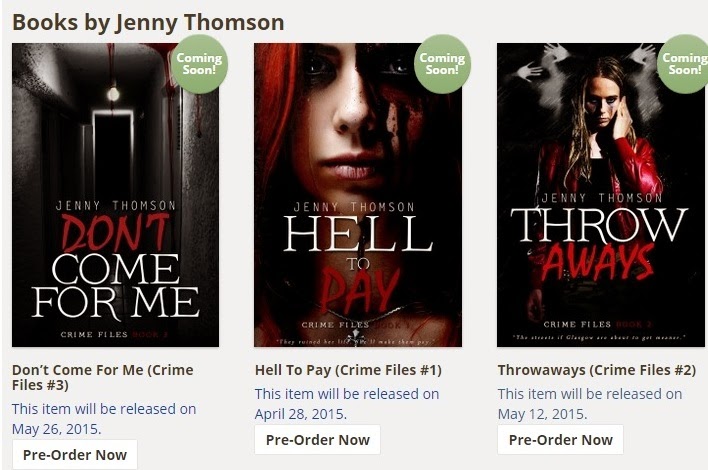 Posted by Jennifer Lee Thomson, Jenny Thomson at 11:00 No comments: