The new season of one of my favourite shows, Gotham was starting (isn't Walking Dead star Robin Lord Taylor great as Penguin) and I couldn't remember what happened in the season finale so I decided to look for a recap.

I came across this recap
Titled a recap, it was more like a hatchet job.

Honesty, you'd think the show had slept with the writer's mamma and he had his dad had caught them at it, because they tore into the show in what was meant to be a recap and not a review.

The main beef seemed to be that it wasn't real to life.

Of course, the writer forgot one key thing - GOTHAM IS FICTION! 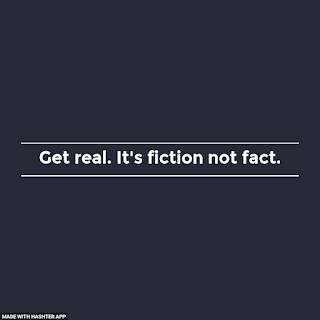 It's not a documentary, or a self-help guide: its fiction. It ain't real!

I had a similar experience when Throwaways first came out, when a prison officer reviewed it and complained that my two intrepid detectives would never have been allowed to interview a prison teacher in the prison. Of course I do my research, but I'm writing fiction.


I'm currently working on Cannibal City where a serial killer is abducting men and eating their livers. Once its published maybe the person who savaged Gotham will read it and realise its not meant to be a manual aimed at cannibals!
Posted by Jennifer Lee Thomson, Jenny Thomson at 17:44 No comments: