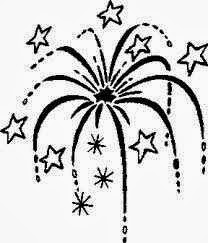 Here's a wee taster -
Nancy Kerr's in a lot of trouble.
Boyfriend Tommy McIntyre's missing, presumed dead, and the police think she's killed him.
But, how can she prove her innocence when she's got no idea where he is, or whether he's alive or dead?
Posted by Jennifer Lee Thomson, Jenny Thomson at 01:09