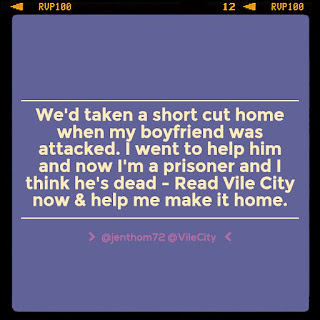 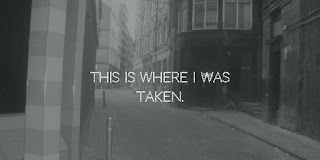 Here's an extract -
When Shelley came to, her throat was raw. Water. She needed water. With one hand, she groped for the glass she always kept on the bedside table.
Damn, it wasn’t there. Must have moved it.
She pulled herself into a sitting position. When she moved her head it was as though a part had broken off inside. She flopped back down. What had she done last night to get into this state? She hadn’t changed out of her work clothes; she was wearing her work trousers that pinched at her calves because Stuart hadn’t noticed the ‘dry clean only’ label and they’d shrunk in the wash.
Trying to dredge up the last thing she remembered made her head hurt. Her disorientation wasn’t helped by being unable to see properly because her eyes were stuck together by the glue of sleep. She must have forgotten to take her contact lenses out.
Wherever she was, it wasn’t at home. She was lying too low down and the place smelt of unwashed laundry and mould.
Maybe she was sleeping on some pal’s floor after one cocktail too many. That had to be it. Think, damn it, think.
When some light permeated the darkness, the jolt it gave her was a bolt of electricity to her brain.
Stuart. He’d been attacked. Was he okay?
A sob wracked her body as she forced herself to sit up. This wasn’t the time to get hysterical. She could do that later when she was safely at home.
She rubbed her eyes with her fingers, picking away the sleep until she could see clearly.
She was on a bare mattress on top of a rusty old bed frame, in a strange room with torn wallpaper and flaking paint on the wall. The bed creaked whenever she moved and she wanted to tell it to shut the hell up. She didn’t want him to hear.
She remembered his voice in her ear, saying he’d kill Stuart unless she cooperated. Had he hurt him? That thought made her sob.
He’d know she was awake and then what would he do – rape her? She didn’t think he’d done it already.
Surely, she’d be able to tell, wouldn’t she?
***TO BE CONTINUED***